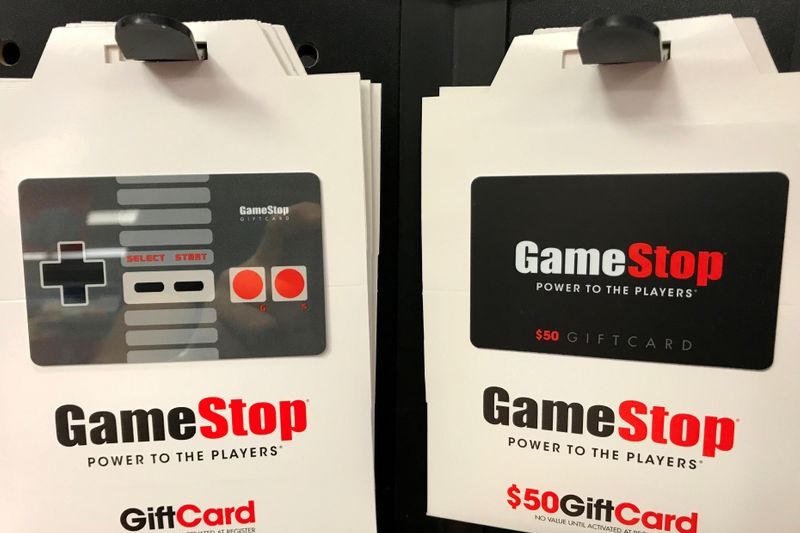 Investing.com – GameStop rallied four-fold in just five trading days as the Redditors put the squeeze on the short sellers on Friday despite trading platforms including Robinhood imposing limits on trading for the second day in a row.

GameStop (NYSE:GME) rallied 68% on Friday, racking up a 400% gain for the week. Baring a surge to $413.98 and dip to $250 intraday, the trading action in GameStop was confined to within the $300 price level, though the restrictions imposed on the traders most likely played a role.

Robinhood was at the center of attention after the trading platform limited traders to buying just a single share of GameStop, MC, Koss and Moderna (NASDAQ:MRNA). The popular trading platform went a step further, expanding restrictions on a list of stocks to 50 to include Starbucks (NASDAQ:SBUX) and Beyond Meat (NASDAQ:BYND). Traders were also limited to just two purchases of stock in Bed Bath & Beyond Inc (NASDAQ:BBBY)and Qualtric.

The battle between the retail traders versus the Wall Street short-sellers continued to captivate and divide opinion on Wall Street.

“There is no reality to [these] trades … they not based on anything other than speculation,” said William Galvin, Massachusetts Secretary of State. “The issue of shorting has to be addressed by the national regulator.”

Kevin O’Leary, chairman of O’Shares ETFs and co-host of “Shark Tank,” disagrees. “The best thing we could do for this market is leave it alone,” O’Leary said on CNBC. He argued that no one was considering whether GameStop executives would take advantage of recent appreciate in their stock price to raise capital, build a brand and pivot “just like Netflix (NASDAQ:NFLX) did when they were shipping out CDs in the mail.”